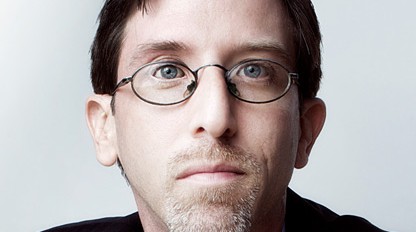 This week, Lil Wayne‘s warning to Birdman has materialized in a lawsuit in which he is seeking millions of dollars, the rights to Young Money 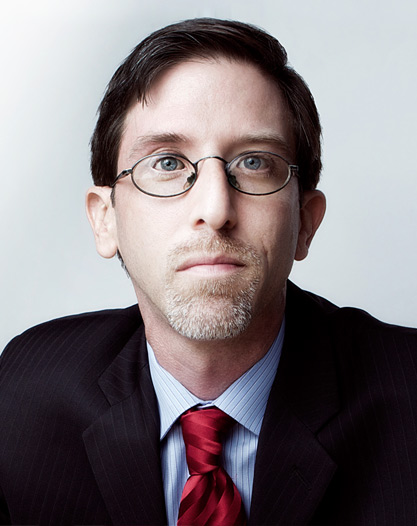 This week, Lil Wayne‘s warning to Birdman has materialized in a lawsuit in which he is seeking millions of dollars, the rights to Young Money artists (Nicki Minaj, Drake and Tyga) and the ability to leave the Cash Money label. The details of this complaint were found and released by entertainment attorney, Mark H. Jaffe from Brooklyn, New York. Once SWAGGA MUSIC learned about the man who found and publicized this document online, we contacted him because we wanted to provide our viewers with the inside scoop on this lawsuit, to see what the real issues are in this case between Lil Wayne and Cash Money.  One major interesting point about this case is that Mr. Jaffe states that although he does not know how this conflict will end, he thinks that Lil Wayne’s damages might be even higher than the $51 million dollars reported by the press. These are Mark H. Jaffe’s words.

SWAGGA MUSIC: How did you get Lil Wayne’s complaint?

MARK H. JAFFE: I retrieved it from the publicly-available docket.

SWAGGA MUSIC: Why did you decide to share it?

MARK H. JAFFE: The action is relevant to what my firm does, in our contractual matters as well as our litigation. I represent musical artists and other creative artists in, among other things, helping them retain their copyrights and collect royalties. The Lil Wayne has attracted a lot of attention because of Wayne’s popularity, his leverage to obtain favorable contracts, and the details of his contracts that are discussed in his complaint.  I think we are going to see more artists, including artists that aren’t as huge as Lil Wayne, taking more action to seek unpaid royalties, enforce contractual breaches, and be assertive about their copyrights. 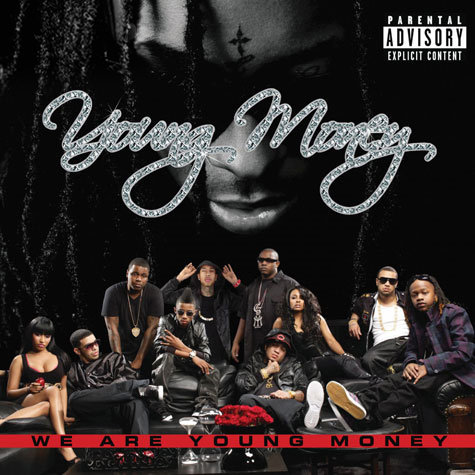 MARK H. JAFFE: The damages are not limited to $51 million dollars. They could possibly be higher. That figure has been reported based on adding the figures in the Complaint. The actual damages would have to be determined as this matter proceeds.

There are several breaches alleged in Carter’s complaint, some are specific to Lil Wayne and his own recordings, and others based on the artists signed to the Young Money label. His third cause of action is based on Cash Money’s alleged failure to register the copyrights in the sound recordings in Carter’s and Cash Money’s names equally. That could significantly cut into Carter’s bottom line. For instance, SoundExchange pays 50% of the royalties for streaming to Rights Holders. Carter could be missing out on substantial revenue for not being designated a Rights Holder.

Also, this Complaint includes a cause of action for “Anticipatory Breach of Contract” for the $8 million/$2 million advances. That means, likely, that Lil Wayne is alleging that Cash Money will not fulfill future obligations on the contract, and his actions should be considered a breach on the obligations to pay the advances for further albums.

SWAGGA MUSIC: Lil Wayne wants the rights of all Young Money artists but they are part of Cash Money too. Do you think Lil Wayne has a chance to win these rights?

MARK H. JAFFE: That depends on what is in the contract with those artists. It is common for artists to sign the rights in sound recordings to their record labels. According to this complaint, the artists are signed to Young Money, which is owned 51% by Cash Money and 49% by Carter’s company Young Money LLC.

SWAGGA MUSIC: From your professional experience, do you think Lil Wayne has chances to win the case?

MARK H. JAFFE: I cannot make a determination based on this Complaint whether Wayne will win. We will probably learn a lot more as it proceeds. Also, most litigation likes this settle and the terms might be not disclosed.

SWAGGA MUSIC: What are the options of Birdman and Cash Money before this lawsuit?

MARK H. JAFFE: I cannot comment on that. I expect the defendant to submit an Answer next month, possibly with counterclaims against Lil Wayne and Young Money LLC.