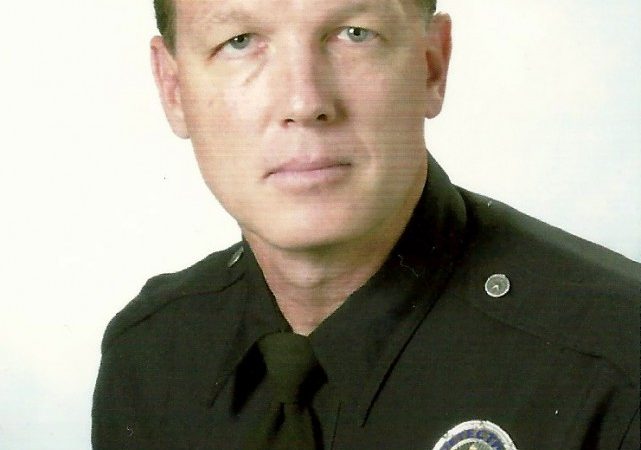 SWAGGA MUSIC: We just learnt about Russell Poole’s death. How did you hear about it? GREG KADING:  Within hours after Russell Poole suffered his fatal heart 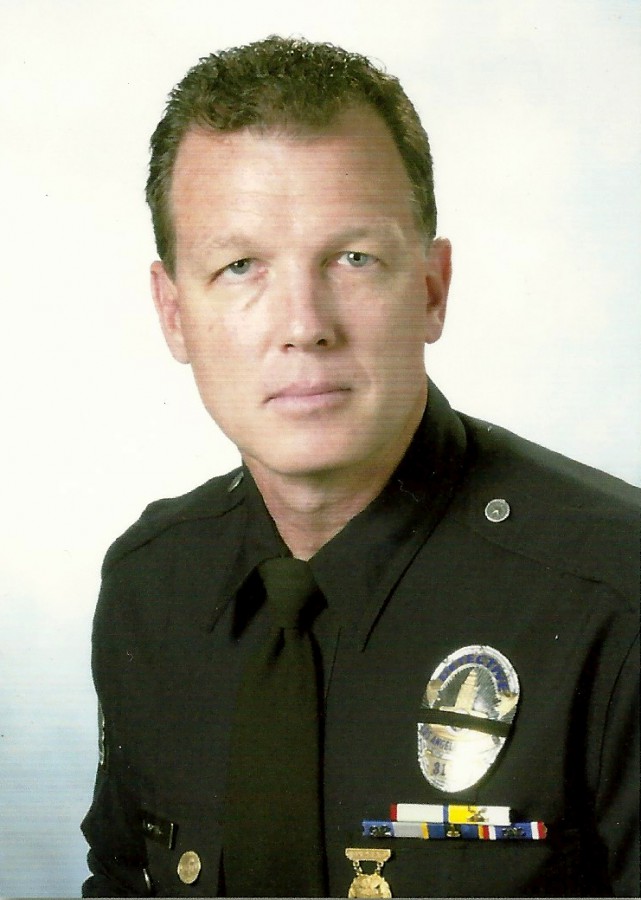 SWAGGA MUSIC: We just learnt about Russell Poole’s death. How did you hear about it?

GREG KADING:  Within hours after Russell Poole suffered his fatal heart attack, I began receiving calls from my associates at the Los Angeles County Sheriffs Department who informed me of the incident. Quite frankly, and I hope this doesn’t sound insensitive, but I wasn’t surprised. Poole was not in the best of health and has been under extreme stress the last couple years due too a variety of personal problems.

SWAGGA MUSIC: Do you think he will receive any tribute as a former officer?

GREG KADING: No, he quit the department over 16 years ago and then sued the department claiming his civil rights had been violated (his claims were dismissed by a court of law). I don’t believe there is any love lost between the LAPD and Russell Poole. Typically, police agencies only conduct ceremonies for officers who are killed in the line of duty or occasionally for those who have made outstanding contributions to the agency.

SWAGGA MUSIC: It seems Poole was working in a “cold case” with the Los Angeles County Sheriff . Do you know anything about this?

GREG KADING: Yes, for many months Russell Poole was trying to persuade the LA County Sheriffs investigators to show leniency on Suge Knight in relation to Knight’s current legal situation (murder, attempted murder, etc). He believed that if the investigators would give Suge a break on his murder case, Suge would provide information about the murders of Biggie Smalls and Tupac Shakur. It was a ridiculous proposition. Suge is never going to admit to his involvement in Biggies murder. 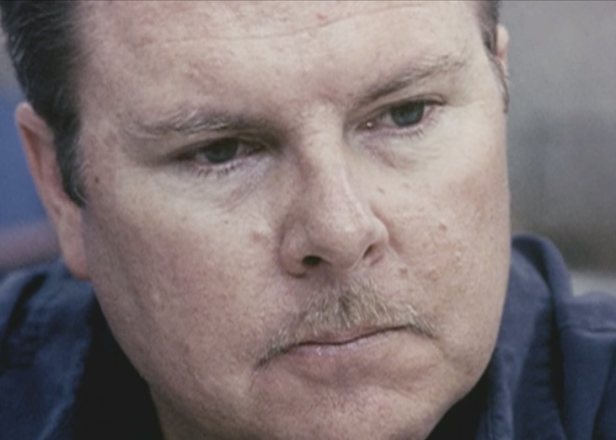 SWAGGA MUSIC: Most media refers to his death as an “apparent heart attack”. Do you think that Russell Poole’s death could be more complex than heart attack?

GREG KADING: No, the LA County Sheriffs Department is a completely different organization than the LAPD. The meeting in which Poole died was a meeting that he himself requested and set up. The officials in the meeting attempted life-saving efforts to revive Poole. Most heart attacks are “sudden events”. There is nothing suspicious about it.

SWAGGA MUSIC: In 2011 Poole said CNN that he was forced to leave the LAPD because he was “getting too close to the truth” and “they feared the truth would be a scandal”. What do you think about that?

GREG KADING: I do not. After I retired, I made several attempts to meet with him. He declined. Poole knew that I knew his theory about the Biggie Smalls murder was wrong. He didn’t want to talk about it.

SWAGGA MUSIC: What do you think of Poole’s theory about Biggie’s murder case?

GREG KADING: I do disagree with Poole’s theory, but I also know that Tupac and Biggies murder’s are related. Biggie was killed in retaliation for the murder of Tupac Shakur……that is how they are related. However, it was completely different people involved in the two murders. Poole believed Suge Knight was behind both murders, however, we know as fact, that Tupac was killed by Orlando Anderson of the Southside Crips. Suge had nothing to do with that murder. It is also important to note that over the past two years Russell Poole has completely  changed his position and now says Suge Knight was not involved in either murder. So the question is begged, “how strong was Poole’s original theory if he himself abandoned it after 15 years?”

SWAGGA MUSIC: You had to leave the LAPD in 2009 and you believed that it was due to the interest of the department to stop researching Biggie’s case. Is that right? And if so, why the LAPD would be interested in stopping Biggie’s investigation?

GREG KADING: Thats not accurate. I retired in 2010. I chose to leave after spending 25 years doing police work. I could have stayed as long as I wanted. It is true that I was frustrated with the departments decision to no longer actively pursue Biggies murder after the civil law suit against the LAPD by Biggies Estate (Voletta Wallace and Faith Evans) was dropped. It was an administrative decision. The LAPD knew that Biggie’s shooter was dead and the department had already spent years and enormous amounts of money and manpower investigating the case. As the lawyer for Biggies Estate put it, “This is not an unsolved case….it is an un-prosecuted case”. I felt the public needed to know what happened in the murder investigation and I was burned out on police work, so I retired and told the story.

GREG KADING: As I said earlier, attempts were made to contact Poole. He declined. He knew we were going to expose the fallibility of his 15 year-old theory. Yes, Kelly Cooper is featured in the documentary. He did a great job with the initial investigation.

SWAGGA MUSIC: Cooper, Poole, you… How many investigators were in charge of researching Biggie’s murder in the LAPD?

SWAGGA MUSIC: When can we expect your documentary?

GREG KADING: I wish I had a specific date. The film was bought by a major distributor who is now selling the film on the international market place. Considering the large hip-hop community in your country, I’m sure a network there will be buying it. Should be soon.

SWAGGA MUSIC: Do you think Russell Poole’s death affect in any way the investigation about Biggie’s murder?

GREG KADING: No, and I apologize for sounding insensitive, but Poole was not promoting “truth” in Biggies murder. He was promoting unsubstantiated and disprovable theories which only lead to public confusion about the murders. In the documentary you will see how easily his original theory was dismantled and his “new” theory is even more implausible. My condolences to the family and friends of Mr. Poole and it is not my intent to disparage him, but my loyalty is to the truth in these murders (Pac and Big) and to the public who has been eagerly awaiting answers for nearly 20 years.